Mendel, Emerson and Cicero were named after famous people. Here is information about their namesakes. 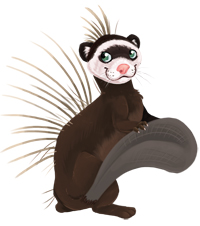 Our Emerson is named after

Ralph Waldo Emerson (May 25, 1803 – April 27, 1882) was an American essayist, lecturer, philosopher, and a poet who led the transcendentalist movement of the mid-19th century. He was a champion of individualism and a critic of the pressures of society.

The earth laughs in flowers.

Do not go where the path may lead, go instead where there is no path and leave a trail.

What you do speaks so loudly that I cannot hear what you say.

Dare to live the life you have dreamed for yourself. Go forward and make your dreams come true.

Live in the sunshine, swim the sea, drink the wild air.

It is not the length of life, but the depth.

The purpose of life is not to be happy. It is to be useful, to be honorable, to be compassionate, to have it make some difference that you have lived and lived well.

Our greatest glory is not in never failing, but in rising up every time we fail.

I cannot remember the books I’ve read any more than the meals I have eaten; even so, they have made me.

The only person you are destined to become is the person you decide to be. 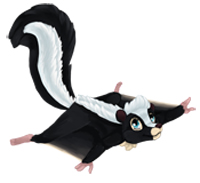 Our Cicero is named after

A home without books is a body without soul.

Gratitude is not only the greatest of virtues, but the parent of all others.

If you have a garden and a library, you have everything you need.

Silence is one of the great arts of conversation.

What then is freedom? The power to live as one wishes.

The countenance is the portrait of the soul, and the eyes mark its intentions.

Any man can make mistakes, but only an idiot persists in his error.

It is not by muscle, speed or physical dexterity that great things are achieved, but by reflection, force of character, and judgment.

Friendship improves happiness and abates misery, by the doubling of our joy and the dividing of our grief.

What sweetness is left in life, if you take away friendship?  Robbing life of friendship is like robbing the world of the sun. A true friend is more to be esteemed than kinsfolk.

Glory follows virtue as if it were its shadow.

Memory is the treasury and guardian of all things.

The higher we are placed, the more humbly we should walk.

The wise are instructed by reason, average minds by experience, the stupid by necessity and the brute by instinct.

To be ignorant of what occurred before you were born is to remain always a child.

No one has the right to be sorry for himself for a misfortune that strikes everyone.

I am not ashamed to confess that I am ignorant of what I do not know.

What is permissible is not always honorable.

A friend is, as it were, a second self.

I never admire another’s fortune so much that I became dissatisfied with my own.

Brevity is the best recommendation of speech, whether in a senator or an orator.

Never injure a friend, even in jest. 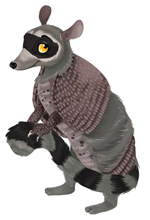 Our Mendel is named after

Gregor Mendel, in full Gregor Johann Mendel, (born July 22, 1822, Heinzendorf, Silesia, Austrian Empire, now the Czech Republic)—died January 6, 1884, Austria-Hungary  botanist, teacher,  the first to lay the mathematical foundation of the science of genetics, the father of modern genetics, in what came to be called Mendelism.

He experimented with pollination, hybrid progeny, seeds and plants.

Mendel’s distinct approach to experimentation came from training in physics and mathematics, especially combinatorial mathematics.  If A represents the dominant characteristic and a the recessive, then the 1:2:1 ratio recalls the terms in the expansion of the binomial equation:

Mendel realized further that he could test his expectation that the seven traits are transmitted independently of one another.

In short, Mendel was a very intense and complicated individual, not unlike our favorite Armadoon! 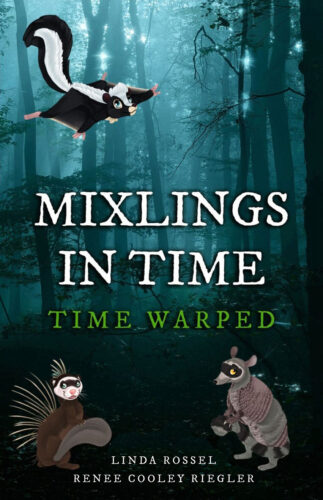